Whew!  That was a long trip.  After my recent blurb from Dubai, I got on one more Emirates flight to Bangkok.   I’m telling you, that airline is amazing!  I got a proper cheese plate for dessert, and they have twinkle lights up in the ceiling when they turn down the cabin lights. 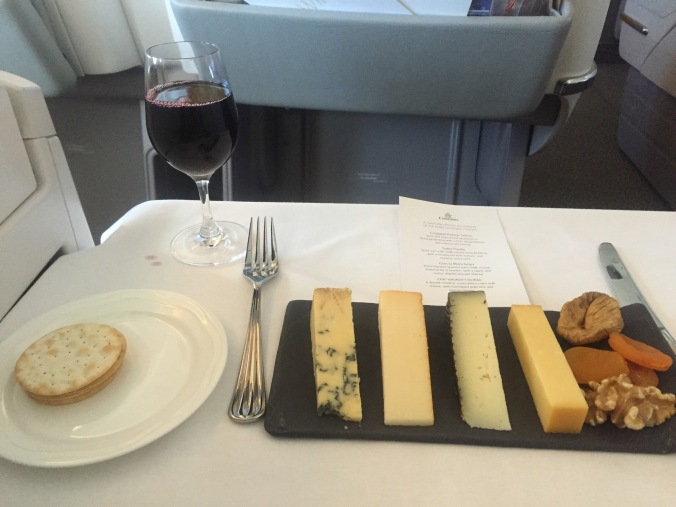 l After passing immigration, getting my monster duffel bags through customs, and finding my shuttle pick-up, it was well after 1am.  The hotel where Jenn was waiting for me was advertised as being 3.5 km from the airport.  So I was starting to get a little nervous when it took about 15 minutes of winding through local markets and very suspect alleyways to arrive at the hotel entrance.  When I later told Jenn about this, she reassured (?) me by saying that I was much too old to be kidnapped in Thailand.  Haha.

It was so great to reconnect with Jennifer Starling.  We haven’t seen each other since the race in Cambodia but we picked right up where we had left off.  6:00am came like way too early.  The shuttle ride back to the airport took much less time in the daylight hours.  Check in went smoothly with DrukAir, and soon it was first selfie time!!! 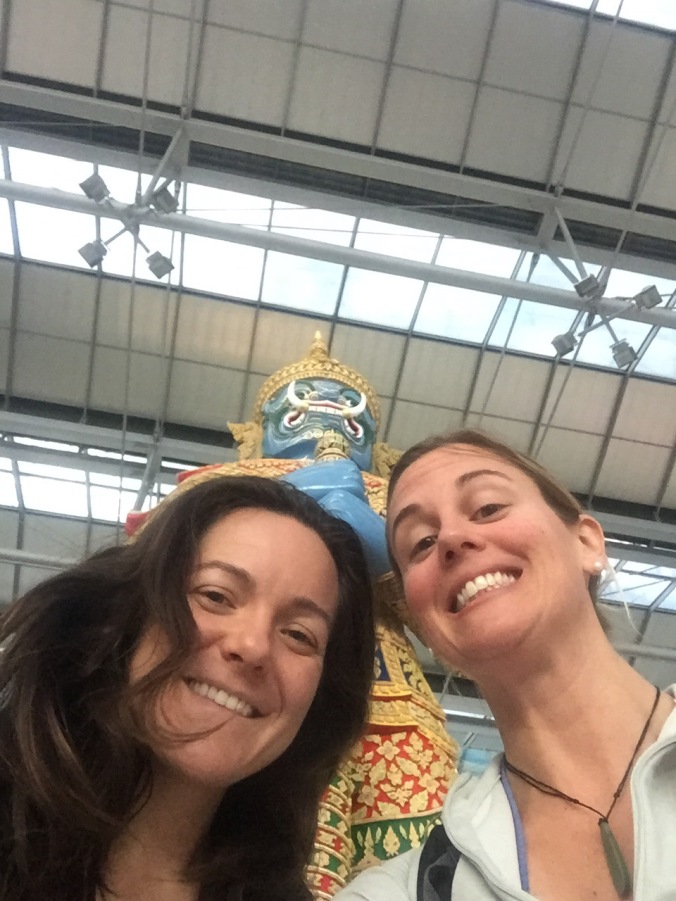 We enjoyed a breakfast of champions at the airport: 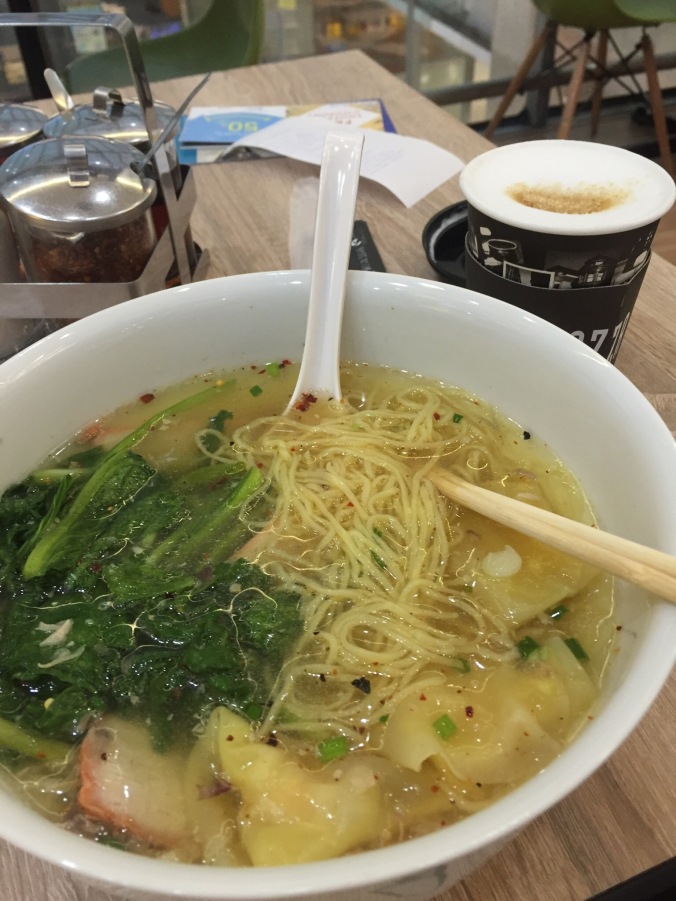 The flight to Paro was interesting.  We made a pit stop in northern India to offload and upload some folks.  Then on to Bhutan.  The flight into the valley where the runway is was just as hair raising as last year.  The final approach had us making S-turns until we gently touched down on the runway.  It’s good to be here. 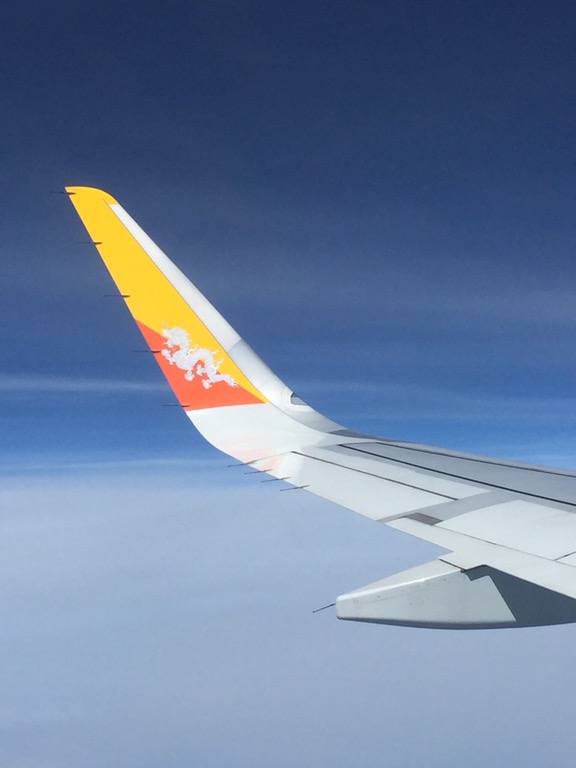 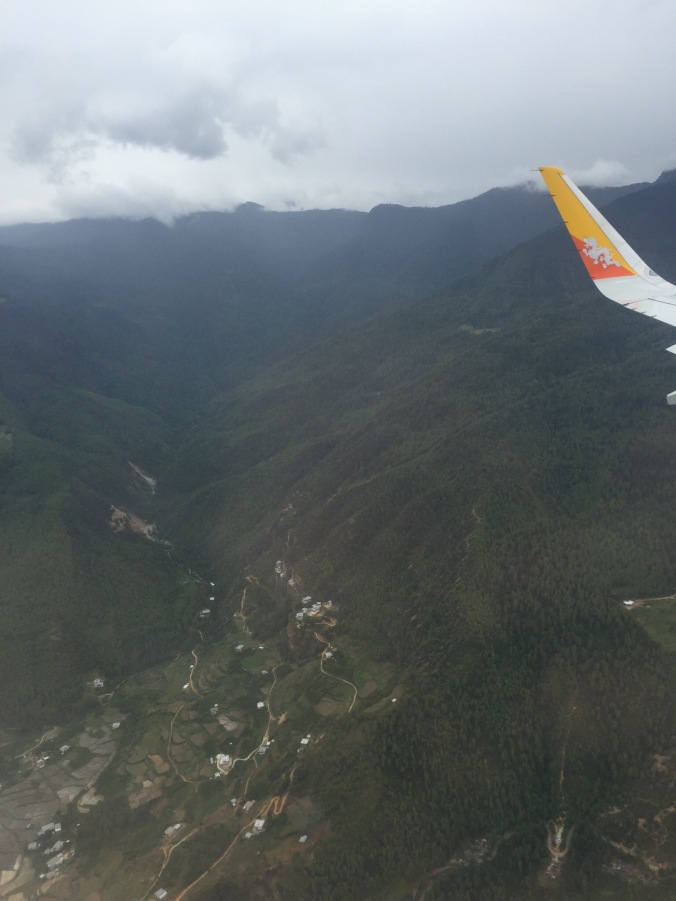 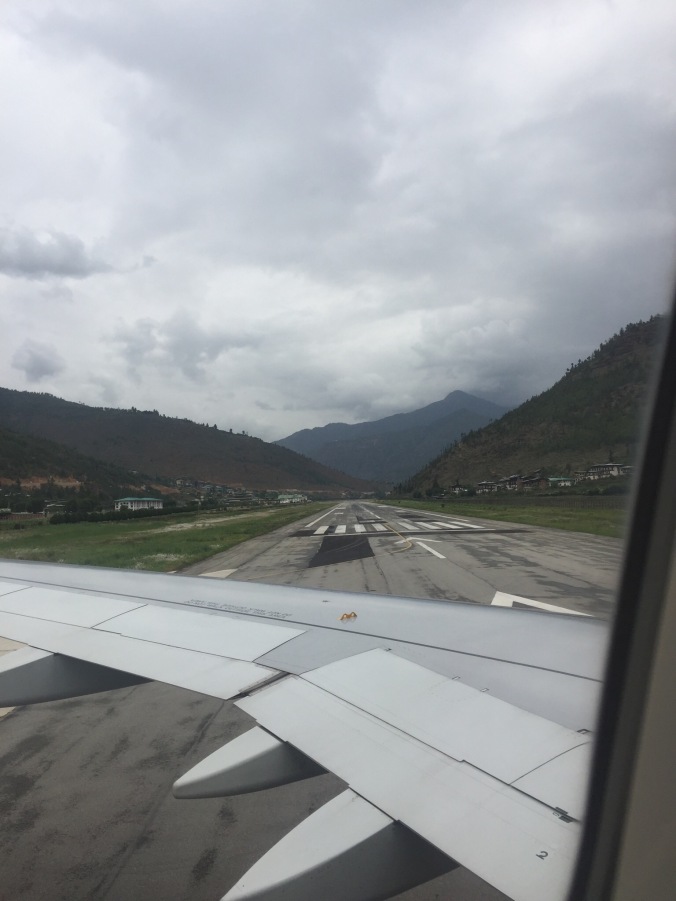 So how do you keep a blog fresh when you go to the same race two years in a row?  I’m not sure.  I will try to look at the country with fresh eyes.  And I have a different group of runners so that will change the dynamics I’m sure.  I will try my best to keep the blog interesting, dear reader.